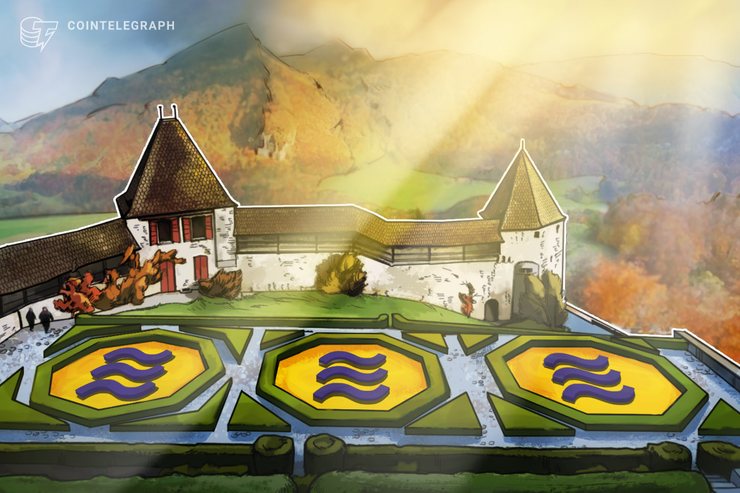 Switzerland’s financial watchdog says it is open to international cooperation and oversight of the way in which it regulates Facebook’s planned cryptocurrency network.

In a Sept. 12 interview with Neue Zürcher Zeitung (NZZ), Financial Market Supervisory Authority (FINMA) director Mark Branson said it was illusory to believe that a single country could regulate a project of Libra’s scope on its own.

“Shy of these risks, you have less attention, but may end up in insignificance,” he said.

The country has a robust regulatory and supervisory framework that can address the needs of major legacy financial players — and equally, therefore, those of ambitious new fintech projects, he said.

Branson noted that FINMA does not need foreign pressure to recognize the major challenges that a project of Libra’s scale poses for regulators: “It was crystal clear from the start that this project could have huge dimensions and implications,” he said.

Just as the supervision of large Swiss banks such as UBS or Credit Suisse does not take place in complete isolation, he added, so a project of Libra’s global significance can only be tackled through international coordination and consultation.

Branson also underscored that FINMA’s approach to market regulation is both principle-based and technology-neutral, meaning that Libra, “fits perfectly into our regulatory framework”:

“Switzerland […] does not regulate all forms of institutions and products down to the last detail […] We have just published a guide on how to classify stablecoins under Swiss law. And we show: it does not need new laws. The risks are well known, for example regarding money laundering, customer protection, system stability. There are already regulations for all of these.”

Not a ‘beauty contest’-like case of regulatory arbitrage

Branson also took pains to emphasize that the choice of Switzerland as its base was not a case of Facebook shopping around for the most pliant jurisdiction. He told NZZ reporters that:

“Such a ‘beauty contest’ did not exist. Our first contact with the initiators took place after the decision for Switzerland had already been made and communicated. That’s positive. The ‘jurisdiction shopping’ you alluded to would be very sensitive. It would put pressure to get as loose as possible standards.”

As Cointelegraph reported yesterday, Facebook has sought an assessment from FINMA as it prepares for a prospective application for a Swiss payment system license.

As Branson today confirmed, the project as it is currently envisaged would expressly qualify as a payment system, but also potentially trigger additional regulatory requirements corresponding to any further risks that could be posed by the provision of a wider set of services.