It may be in jest, but Justin Sun post that Tron (TRX) may take off to $409k may not be taken lightly considering his position as the co-founder of a leading smart contracting platform and Ethereum competitor. Justin Sun is however not short of controversy and pulling such public stunts and other theatrics as part of his relentless effort to market Tron is in him.

In a Twitter post that has stirred a lot of debate. Via a three-worded tweet and an emoji, the co-founder said TRX, the currency of the Tron ecosystem, could soar to $409k without giving specific timeframes. However, the cryptocurrency community is out strongly to dismiss his price prediction.

He was derided with one twitter user saying TRX is “pre-mined” and therefore has no value but a speculative price. Once “knowledge catches up”, he added, its “speculative price which represents its value will drop to zero”.

“TRX is pre-mined, which means it has a speculative price, but no value. Having no value means that when knowledge catches up with speculation the price will represent its value, which is $0.”

This is not the first time the controversial leader has been told to refrain from posting promotional comments that can be misinterpreted as “price predictions.”

For his violation of Weibo’s terms and conditions, Justin Sun’s and Binance CEO, Changpeng Zhao’s accounts were deleted in December 2019.

He was banned for excessively marketing his $4.2 million lunch with Warren Buffet, which unfortunately didn’t happen. Weibo is a popular social media platform in China similar to Twitter.

#TRON is super #safu! Just follow me on @justinsuntron. We have a direct channel to Weibo and will get this resolved asap.

But it was also not the first instance social accounts related to the two crypto personalities were deleted. Binance and Tron foundation channels affiliated with Justin and Zhao respectively had also been closed by the social media site because of what they termed as a violation of community’s provisions.

In the aftermath of his blocking, Justin Sun took to Twitter to calm the TRX community saying price wouldn’t be affected by Weibo’s decision.

#TRON is super #safu! Just follow me on @justinsuntron. We have a direct channel to Weibo and will get this resolved asap. $TRX #TRX

Tron and BTT down the market cap rankings

Controversy seems to follow Justin. In August 2019, said he was back on fire and that he was ready to take both TRX and BTT—the BitTorrent TRC-10 token, back to the top 10 and top 30, respectively.

His “hot” promised failed to materialize. At the time of writing, TRX is out of the top 10 at 12th while BTT is at 57th. 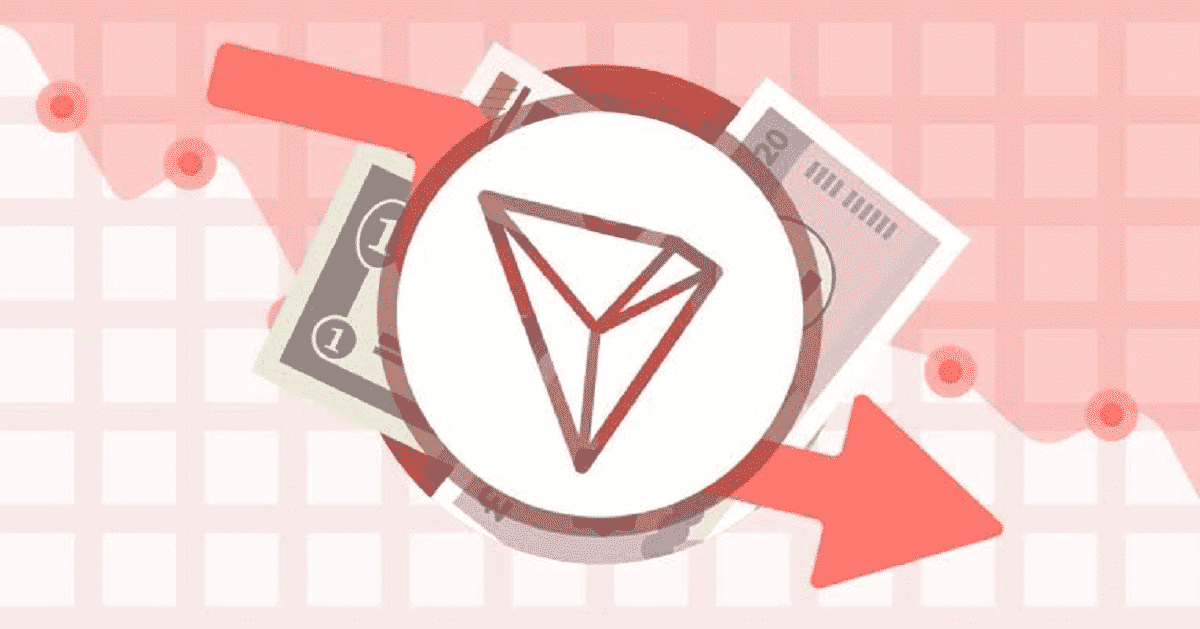 Article Name
Tron (TRX) Can Rally To $409k; Justin Sun Speculating or Will It Be True?
Description
It may be in jest, but Justin Sun comment that Tron (TRX) may take off to $409k may not be taken lightly considering his position.
Dalmas Ngetich
Publisher Name
Publisher Logo

Dalmas is a very active cryptocurrency content creator and highly regarded technical analyst. He’s passionate about blockchain technology and the futuristic potential of cryptocurrencies and enjoys the opportunity to help educate bitcoin enthusiasts through his writing insights and coin price chart analysis. Follow him at @dalmas_ngetich