Chainlink [LINK], one of the best performing cryptocurrencies of 2019 has been alleged of “pump and dump” trading by Blockchain research firm AnChain. According to their report, a small number of addresses conducted vast volumes of trading. Moreover, there were attempts to hide the identity of the traders as well.

“We are confident that our research is illustrative of artificial market manipulation as it involves a small number of addresses accounting for a hugely disproportionate transaction volume over a short period of time, and that these transactions were subject to various forms of obfuscation and concealment atypical of legitimate market activity,”

The price of LINK rose from about $0.5 to reach an All-Time High of $4.54. The bullish move was a rare instance among altcoins.

According to Anchain, the parabolic move was a classic pump and dump scheme initiated on 28th June. After that, when the price was high enough, the large addresses began unloading their holdings. The report sites that “One address sold 4.2 million tokens from July 2 to July 15.”

Link Token is trading 50% lower from the levels attained during early July when the suspected sell-off began.

Furthermore, after attempted to conceal the identity using ‘jump addresses,’ the tokens were transferred to Binance for trading.

As reported on 29th June on Coingape, the token gained about 58% apparently due to Coinbase listing. The media also questioned Anchain, as ‘coinbase effect’ has influenced in the past as well. It was also evident with Tezos [XTZ] this year.

However, according to them, “the pump-and-dump data appears to precede the CoinBase debut of the Link token.” The whale buys and sell orders with concealment suspects clearly of a ‘pump and dump’ scheme.

Market manipulation like these come under micro frauds conducted by high volume traders which affect low Mcap assets. On Monday, the Chairman of the SEC in the US had raised concern on this issue affecting the entire industry. Crypto ETFs and other products have been delayed due to market manipulation and security issues.

Therefore, measures to control fraudulent activities in the crypto markets should be one of the primary targets of the community as well.

Do you think that Coinbase timing accentuated the pump and dump scheme? Please share your views with us. 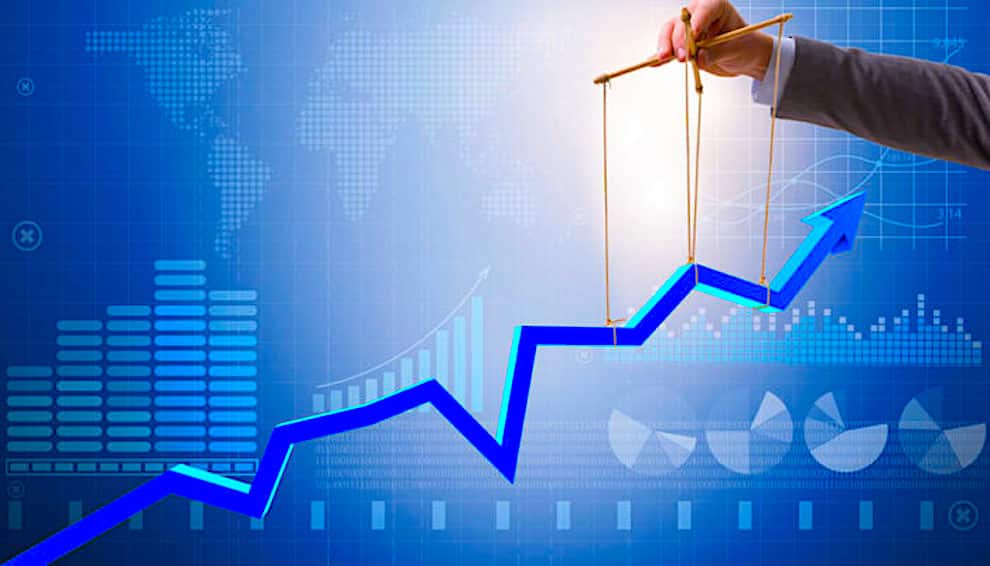