Coinbase Pro announced support for another cryptocurrency after recently adding support for Tezos. Coinbase Pro added Algorand [ALGO] for all its users, except for New York state. The support was added on 14th August, and trading is expected to begin soon. He press release noted,

On Wednesday, August 14, 2019 after 10am PT, we will begin accepting inbound transfers of ALGO to Coinbase Pro. We will accept deposits for at least 12 hours prior to enabling full trading, which will occur during business hours, Pacific time.

Algorand is a blockchain project founded by Silvio Micali; it aims to improve decentralization, scalability, and security. It was only released in June 2019 and follows permissionless, pure proof-of-stake (PoS) protocol which allows for building scalable blockchain projects.

While trading of Algorand will begin some around 12 hours from now, it will depend on the deposits to the Coinbase Pro account during this period.

Coinbase has been aggressively adding support for cryptocurrencies. It recently also released a list of tokens that are probably next in line.

You may also read…

Furthermore, while Algorand has been added only to Coinbase Pro at the moment, like Tezos, we can expect addition on coinbase.com in a couple of weeks.

Do you think that Coinbase.com additions will have a hugely positive effect on cryptocurrency prices as it has in the past? Please share your views with us. 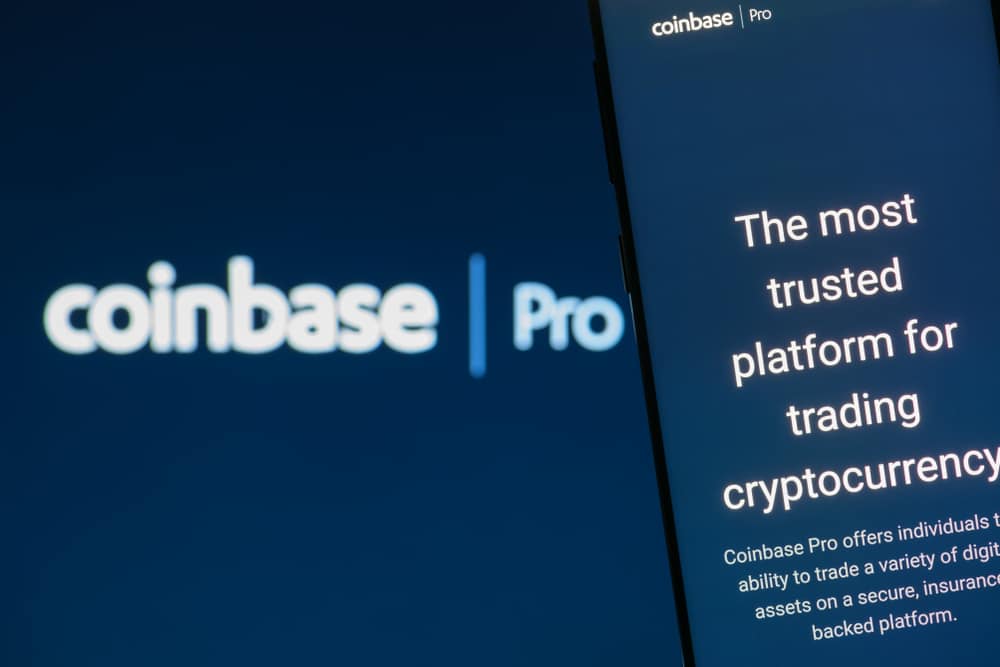